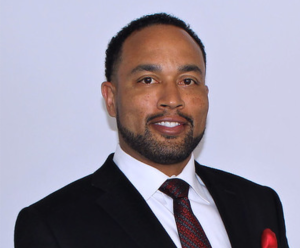 Charles Henry Smith, III (born December 21, 1969) is a former American football player and coach. He played college football at the University of Tennessee and professionally in the National Football League (NFL) with the Atlanta Falcons from 1992 to 1999 and the Carolina Panthers in 2000. Smith spent the 2010 season as an assistant coach as his Alma mater, Tennessee. He also has worked as a radio host in Atlanta. We build you a supercharged marketing vehicle and then we hand you the keys with instructions.. https://t.co/7KLlnuqZJq pic.twitter.com/PUu8suqiSJ